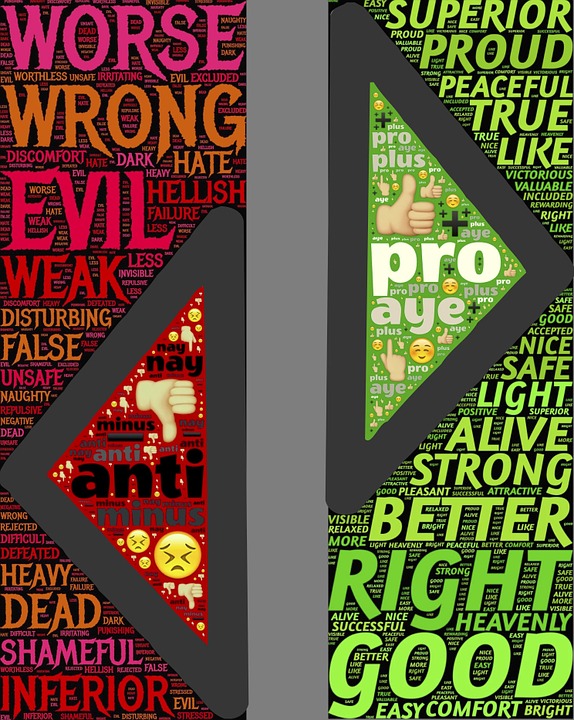 Proverbs 9:1-3 “Wisdom has built her house; she has set up its seven pillars. She has prepared her meat and mixed her wine; she has also set her table. She has sent out her servants, and she calls from the highest point of the city,”
Psalm 119:1-9 “Blessed are those whose ways are blameless, who walk according to the law of the Lord. Blessed are those who keep his statutes and seek him with all their heart— they do no wrong but follow his ways. You have laid down precepts that are to be fully obeyed. Oh, that my ways were steadfast  in obeying your decrees! Then I would not be put to shame when I consider all your commands. I will praise you with an upright heart as I learn your righteous laws. I will obey your decrees; do not utterly forsake me. How can a young person stay on the path of purity? By living according to your word.”
Charlie Brown’s sister, Sally, approached her brother and declared, “I think I’ve discovered the secret to life–you just hang around until you get used to it.”
A gentleman once wrote Marilyn Savant with a question about life. Ms. Savant is listed in the Guinness Book of World Records Hall of Fame for highest IQ, and has a regular column in Parade. This particular inquirer said his life was “more exhausting than he ever imagined” and wanted to know, “Is this normal?” Marilyn gave him the following analogy about life. She said, “Much of the time, life is like going through the airport steering a loaded luggage cart with one bad wheel. Sometimes you just feel ridiculous, sometimes you actually look ridiculous, and sometimes all you can do is just try to push it in generally the right direction.” (Parade, Oct. 12, 1997, p. 8)
While there is some truth in both of those statements, surely there has to be more to life than just hanging around trying to get used to it, or just trying to “push it” in the right direction. The entire Bible is really about one thing in life – choices.
There are two calls in life; there are two choices in life; and there are two consequences in life. First, there is a call of wisdom – Her house is away from the path of normal human activity. Proverbs 9:3 says that she has to “send her servants to call people to come.” She seeks them where they live and invites them to come to her place for a better life. What is “wisdom“? Wisdom is not intelligence! Nor is wisdom a high IQ…It is the best use of knowledge. Biblical wisdom is knowing, understanding and living out the Word of God.
Psalm 119:1-9 gives us some of the things required to live life according to God’s Word:
* “Walk according to the law of the Lord”
* “Keep His statues”* “Seek Him with all your heart and walk in His ways”
* “Obey His decrees”
* “Live according to His Word”
There is also a call of folly.  Folly also has a house. But, it is built where the fools are already living, Proverbs 9:14-16 –  “She sits at the door of her house, on a seat at the highest point of the city, calling out to those who pass by, who go straight on their way, “Let all who are simple come to my house!” This makes it far more convenient. This implies that men may enter the house of folly with little or no change in their lives. To get to wisdom, they have to put forth effort, to get to folly, they can continue as they are, where they are. They can just hang around until they get used to it!   Folly is presented as a prostitute. She promises the fool a good time, which is the enticement to evil. This is why there are more people who live lives of sin than there are who live lives of righteousness! People, like water and electricity, almost always choose the path of least resistance. They do what comes naturally and they gravitate toward evil. Ephesians 2:1-3 – “As for you, you were dead in your transgressions and sins, in which you used to live when you followed the ways of this world and of the ruler of the kingdom of the air, the spirit who is now at work in those who are disobedient. All of us also lived among them at one time, gratifying the cravings of our flesh and following its desires and thoughts. Like the rest, we were by nature deserving of wrath.”
These two calls; whether from Satan or the world; lead to two choices in life. The ultimate choice lies with the individual. Even Jesus presented life as consisting of only two choices, Matthew 7:13-14 – “Enter through the narrow gate. For wide is the gate and broad is the road that leads to destruction.” One leads to life as it was meant to be, the other to destruction. Think about this in light of all areas of life; There is a narrow road and a wide road as it concerns relationships; finances; spirituality; and so on…one leads to wisdom, one leads to folly.
Next week we will look at the two contrasts and the consequences.